Being toxic is not constructive criticism

One common "defense" that people put forth when they receive a code of conduct warning is that the person issuing the warning is "not accepting constructive criticism gracefully" or "not being welcoming". However, the whole reason why we're having to enforce the code of conduct is because their criticism wasn't constructive. This article will break down why this defense is specious and give community managers a place to point to when people behaving badly try to use it to justify their destructive behavior.

What is "constructive criticism"?

Before we can get into constructive criticism, it is important to define what criticism is. For our purposes, it is the analysis and judgement of the merits and faults of some work. Having this kind of analysis is important and healthy. This is why peer reviews exist. But not all criticism is helpful. Many people, especially the type that attempt to use the above-mentioned defense, seem to think that criticism becomes constructive when the target of it does something positive with the feedback, no matter how negatively it was intended, formulated, or delivered. But it is the content of the criticism that makes it constructive or destructive, not the result.

On the other hand, destructive criticism doesn't aim to improve things. Its only goal is to tear things down or show them as invalid. You can often spot destructive criticism by the fact that instead of engendering cooperation, it puts the responsibility for fixing whatever problem is described by the critic squarely on the shoulders of the criticized.

Why do people use this kind of defense?

People often use this kind of defense because they believe that if a community values tolerance and inclusivity that means that it must tolerate everything and include everyone. The flaw in this argument is described as the paradox of tolerance. At its simplest, if tolerance is unlimited then those who do not value it will use this boundless acceptance to destroy it. So, in order to preserve the values of tolerance and inclusivity, one must be intolerant of intolerance and exclude those who do not share those values. This means that, we must have standards of conduct to protect and enforce our values. And as I've said before, rules have to be enforced if they are to have any meaning.

I hope that this has helped illustrate the difference between constructive and destructive criticism. Additionally, I think the more that people understand that being tolerant doesn't mean putting up with being abused, the better off everyone will be. Do you have other examples of positive forms of criticism? Let us know in the comments below. 😀 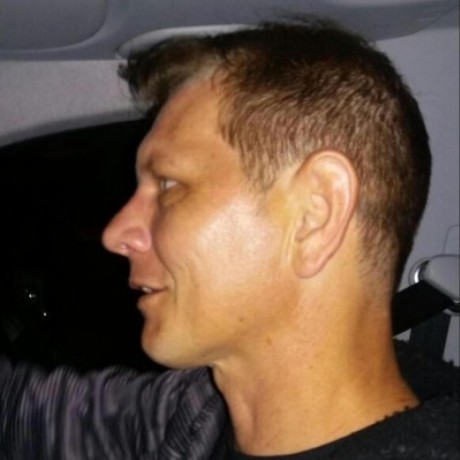 Amen, destructive critcism is the single biggest reason why I NEVER ask any quetions on similar forums when I am strugling with an issue. I'd rather stay stupid and research untill I'm dead behind my laptop than to have someone who forgot he once learned to code too tell me how stupid my mistake is. There is a very prominent website that I used to frequent for solutions, but because I first search for similar issues, I also read a lot of answers. The bulk of those answers don't address the issue at hand, but rather attack and discriminate against the person who asked for help.

I can completely relate @degreeck. We're trying to lead by example here in the GitHub Community Forum and also in GitHub's open source projects, doing our best to make them welcoming and supportive. 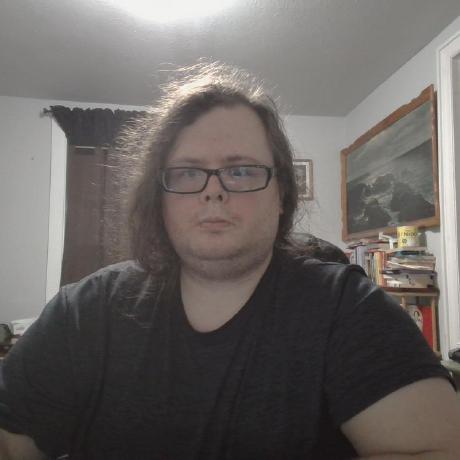 It seems like it's an attribute with a lot of forums in general. It's one of the reason I've moved my writing to my own website at times. I mean it's funny, because often the people delivering non-contructive criticism, often make the excuse that it is.

I've known people that label themselves as "not taking criticism", which makes it even more confusing. Some of these places have full blown "reputation" systems, despite how antiquated that feature is. Just about everyone knows how this can be gamed to the advantage of "established" members of that community.

I'd rather participae in no community, than a toxic community.