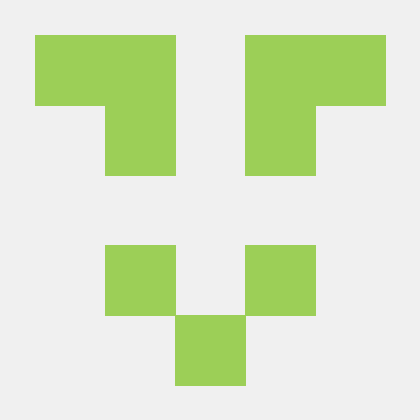 and have imported it in app.module.ts using import {NgbModule} from '@ng-bootstrap/ng-bootstrap'; have also installed

in the project but i m not sure what is wrong it is showing me the error below:

I'm following https://ng-bootstrap.github.io/#/getting-started, Could anyone please help me out with this.