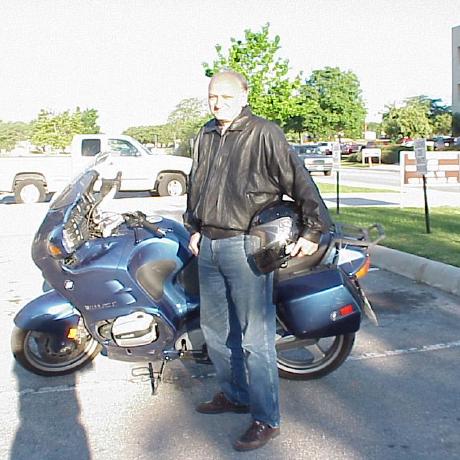 I downloaded a "zipped" project from github public repository and made changes.  Should have put it on my own repository first but I didnt think I would be sharing it.  Know better now.

It is at "c:\src" and this system has the windows git that does "bash"

I went to my repository here and created a space for my new project and was asked to drag and drop files..  I suspect that would be a mistake as it would get all the .obj and .exe in addtion to the sources.  I could do a VS2013 "CLEAN" but that  leaves a lot of stuff that is not source code.

Is there something I can do at "c:\src" using git  to identify it as a C++ project and somehow upload just the sources?

Re: want to put my project on github but only want sources uploaded

I finaly got this to work.  Should have made exact notes of what I did to post here but I didnt think about it so I am doing a recall from memory

Here is the problem one can get into,: I think it is called "catch22" in in western civilization.

I saw that "win_build" was part of the repository I downloaded but didnt realize it was suppose to be excluded from the source control.  My first push got the error that I had exceeded the file sizes and notice the huge VS2013 debug file was the problem.

I looked at my remote repository and saw that win_build was there along with a lot of junk so I deleted "win_build" from my local system and tried a commit.  The problem was I could not delete win_build because the previous commit was not completing.  It kept telling me that debug file was to big to upload.  So it seems it has to be uploaded before it could be deleted.

should have solved the problem but it didnt because (following 5 year old guide) I had put "win_build\" into .gitignore

It should have been "/win_build" since I am using "windows git bash" and I got that from a newer guide.  Not sure what I would have done if it wasnt for stackoverflow haveing those guides.