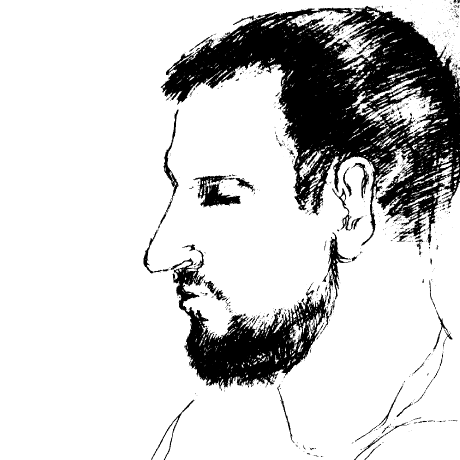 I have forked a repo (pdf2htmlEX) and did some commits to it.
Later I did a refactor and separated my added functionalty into a wrapper layer and started consuming upstream project as a source tarball instead of in-repo code. During this refactor I've renamed my project (to pdf2htmlEX-Android).

I'm trying to fork the original upstream repo and do some work on it, but whenever I click the fork button instead of a new fork I get taken to the same repository I've created earlier.

Is there a way to unfork my repo so that I could fork upstream again?