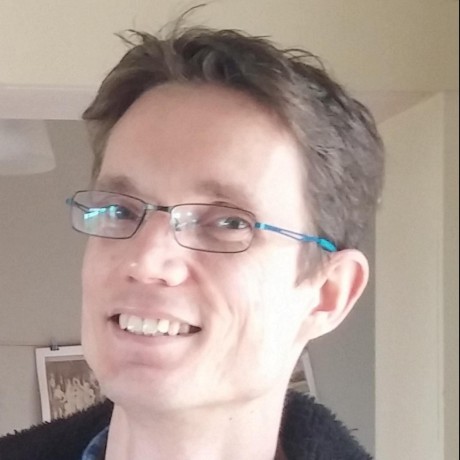 Quite often I submit a PR so people can see what changes have been made on my branch but I don't want anyone hitting that Merge button yet. Or I want them to review but not merge yet because I'm waiting for a response on some question.

It would be great if I could lock it, so they have to unlock it to hit Merge. I know this wouldn't prevent anyone using the command line, but just that hint in the Github interface would be very useful.

A confirmation box before merging a build that's not green yet would also be handy. 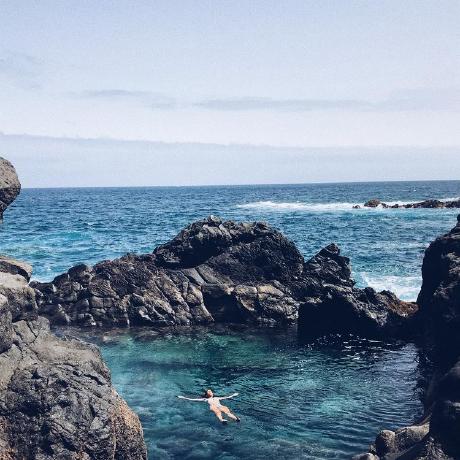