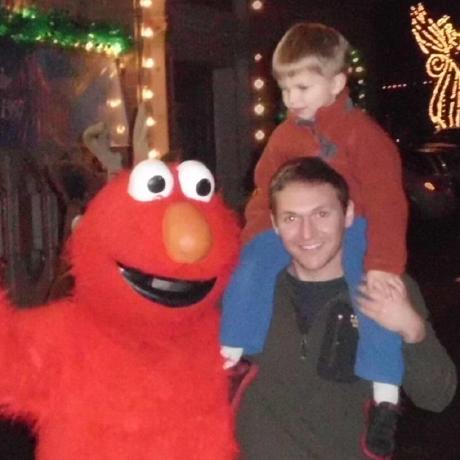 Escaping the ` and whoops I just broke GitHub

So I already wrote this entire thing out on StackExchange.  Briefly, its about escaping the ` character when you have inline code with nested ` symbols and it broke the page.  I tried the typical backslash then I wrote the Stack post, but then I tried to edit my gist, A Short Primer to Oracle's bkup_api Utility and instead I tried to double up.  So basically I have the normal backtick's indicating inline code, then my shell command had nested backtick so I tried to double them up ( isn't that how directory separation works in some implemenations?) and I got a server error]

Oddly the page renders fine and on resubmit no error in parsing occurs, but the steps in my history are reproducible.

Re: Escaping the ` and whoops I just broke GitHub

Hmmm now it seems to not be reproducible.  MY issue still stands though, if you look at my gist the example is wrong now.  Why hasn't W3C or IEEE or somebody step in and standardize?  I say we submit a JEP to OpenJDK and maybe it becomes a JSR with a reference implementation, in what was traditionally known as the JEE. That would fix a lot of web based stuff by itself, and it may turn into a global standard spec