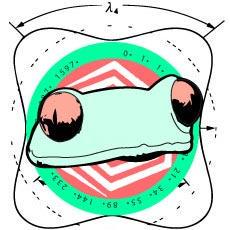 I'm doing the Actions laboratory, but I get this message in step 9, please help. Thank you!

I try to re- run jobs, but nothing happend 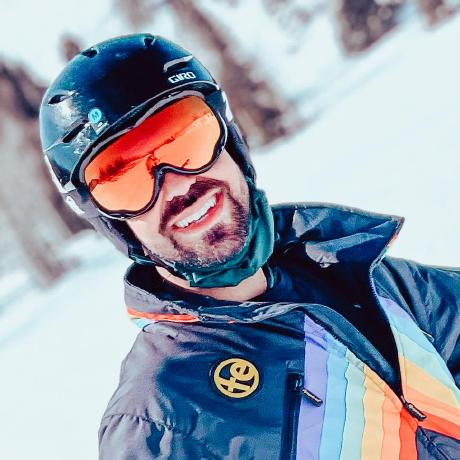 👋 @xaca I took a quick look at your PR and just about everything looks right from what I can see. If you make another commit on your branch, that should retrigger the workflow -- do you mind trying that?

Hello @hectorsector I make another commit, but I got this error. Do you know what happend? Thank you!

Thanks for trying that, @xaca. This project leverages snapshots for its testing framework. Something went wrong with the snapshots, and our CI workflow doesn't re-generate that snapshot so it's failing for that reason. If you're not familiar with snapshots, you can read more about them in the Jest docs.

In a real world case, the developer would update the snapshots and commit them to the repository so that the test will pass. You should be able to get back on track by taking the following steps:

Let us know if this resolves it!