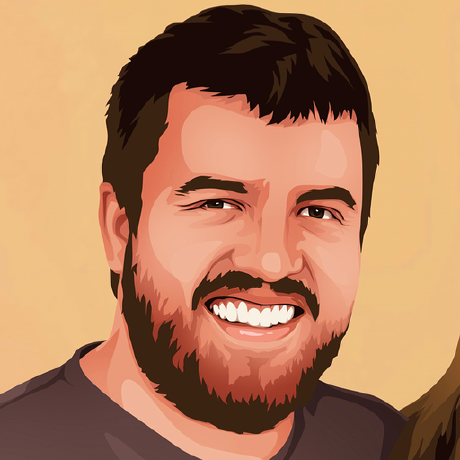 The processes graph section looks deeper into the major individual services which make up the GitHub Enterprise appliance. Looking at these services individually can show how usage trends impact system resources over time.