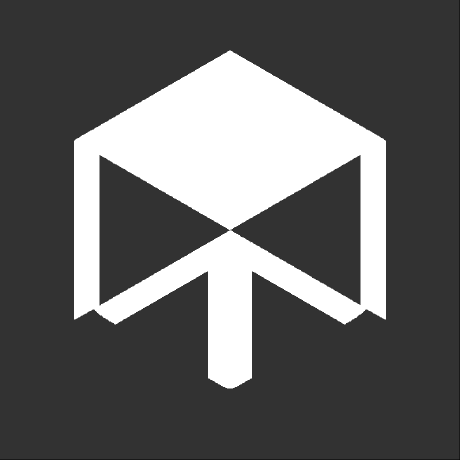 workflow with "on: push" triggers on release?

I have a workflow setup which triggers when I push files to the path "wiki/**" to then update the wiki of the repository.

But I now created a release and all of a sudden did this action get triggered by this.

Do releases now count as pushes or is this an unintentional behaviour or perhaps a visual bug?

I don't believe last option as it shows as a separate action in the Actions-tab with the same commit hash:

The "on" part is set up as follows:

If that is actually an intended behaviour, could someone give me a solution to make this ignore releases? 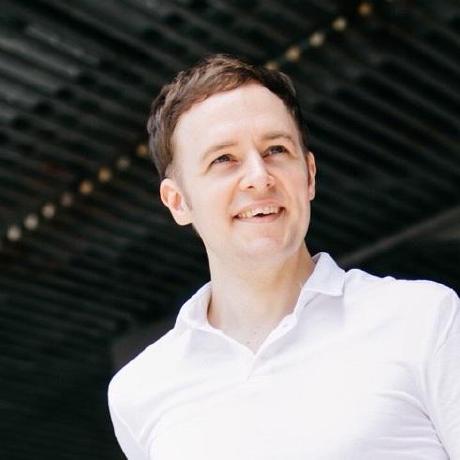 Re: workflow with "on: push" triggers on release?

A release triggers `on: push` because it pushes a tag. I think you can ignore pushes to tags and just have the workflow triggered on pushes to branches with this filter.

Re: workflow with "on: push" triggers on release?

I found a similar solution.

GitHub offers "tags-ignore" to ignore specific tags. So by using the snipped below was I able to make the action ignore all releases.