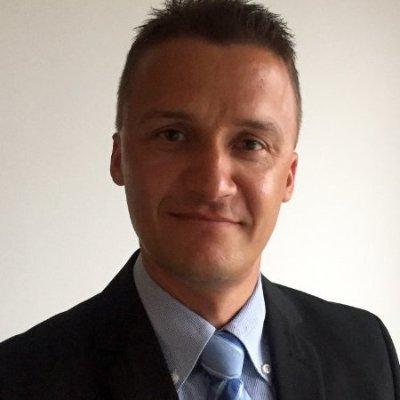 How to restrict a rorkflow on:release with a specific tag

I have a GitHub reposistory with a number of sub-modules/plugins which I would like to release individually. But there are some good reasons, why to maintain all in one repo.

Hence I have created different workflow-files supposed to create/publish a release for each module. My plan is to create that release directly from the GitHub-UI, giving a specific tag and publish it.

My goal was to restrict the workflows based on the given Release-Tag. E.g. tagname: module-abc-v1.0.0 - With that, only the according workflow should be fired, which I have configured like so:

That's unfortunately not working and all existing Release-Workflows are fired everytime I publish a release. Of course I could manually check the release tag as part of the workflow and terminate it, but I would prefer not to start them at all.

Is this not supported at all or I'm doing something wrong? Any other ideas to support my use-case are very welcomed. 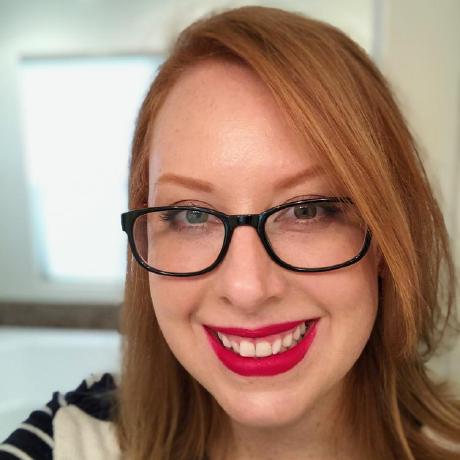 Filter patterns, such as tags, work only for push and pull_request events. That's why your release workflow isn't working as you expect. Here's the documentation section with more information.

Fortunately, you can use an `if` conditional at the job level to accomplish your goal.

For more information take a look at the if condition documentation and the contexts and expressions documentation, particurlarly the part about github context.

Many Thanks @jenschelkopf for the response.

I'll implement it the way you suggested.

Just thinking loud: Is there any technical reason, why these filters has been implemented for push and pull_requests only? I mean, it seems like the event contains the required information about the tags, so it would be consequent to provide that option for release events as well. 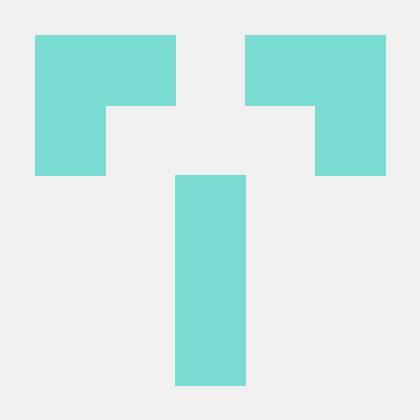 Release is based on Git tags, it’s a specific tag in fact. No need to use ‘dup’ trigger in one workflow. According to the doc, currently filter ‘tags’ only apply for ‘push’ and ‘pull_request’ event. It’s recommended to raise a feedback ticket here if you would like more filters.