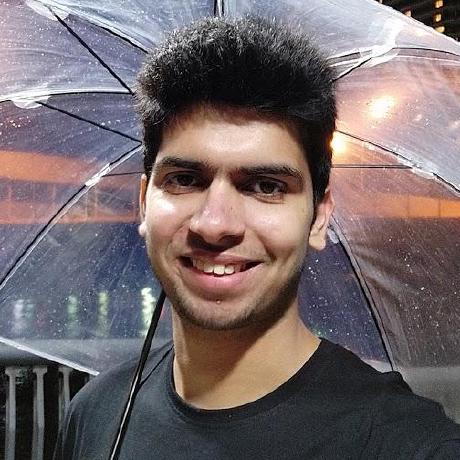 Currently, on:release doesn't support any filters (for example, on:pull_request supports branches filter). Would be nice if something like following gets supported:

As a workaround, I've to do the following, which leads to one failed build and one successful build on every published release: 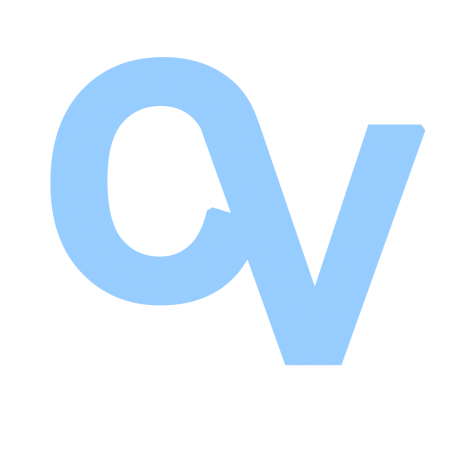 To be relevant with webhooks (as it refers to in actions documentation), I would suggest :

Because "published", etc. are refered in an "action" node in webhooks payload.

But I totally agree with the suggestion because currently it triggers 2 runs for each release.

(Btw, thanks for the workaround) 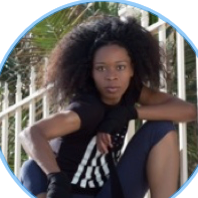 Thanks for this feedback! We're always working to improve GitHub, and we consider every suggestion we receive. I've logged your feature request in our internal feature request list. Though I can't guarantee anything or share a timeline for this, I can tell you that it's been shared with the appropriate teams for consideration.


Thank you for your perspective and your contribution!
All the Best 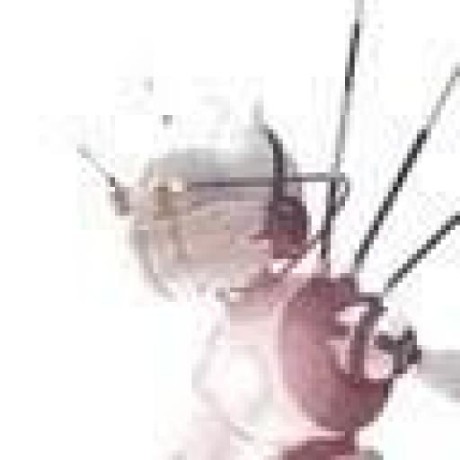 You can now filter the release event using types, for example:

Awesome! Can't wait to try it out!
1 Kudo
Reply 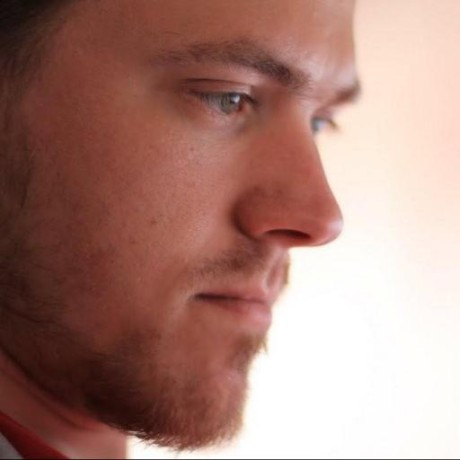 Are you planning on supporting additional filters?

My codebase is a large monorepo. Being able to filter based on release tag would be a huge plus.

Here's what I'm thinking about:

I hope you get the idea.

I guess you can use the step conditionals to filter by tag value? Not sure. Sorry I'm not a GitHub support engineer.

Filtering on the actual job and/or step is exactly what I'm doing right now. However, since I have a monorepo there are quite a few workflows that get triggered on the "release" event only to be discarded a few moments later.

Here's an example of the workflow I'm aiming for: Say I have two things (services, packages, ...) in my repository that I want to build a package of (Docker, NPM, ...), "thing-a" and "thing-b" living in their respective subfolders. When I create a release and tag it with "thing-a@v1.3.9" I want to trigger the build & publish workflow of "thing-a". I can do this with an "if" filter at the job:

There is an identical workflow for "thing-b". Now when I publish a new release both workflows trigger. Workflow "thing-b" is then stopped at  "job.build_and_publish.if" however the triggered workflow appears in the list.

With the new filter system at the workflow overview in place I admit that this is rather an annoyance than a real issue, but since there are similar filters available for the "push" workflow trigger I thought this would make a great addition. And you are right, a new topic would probably make more sense. :) 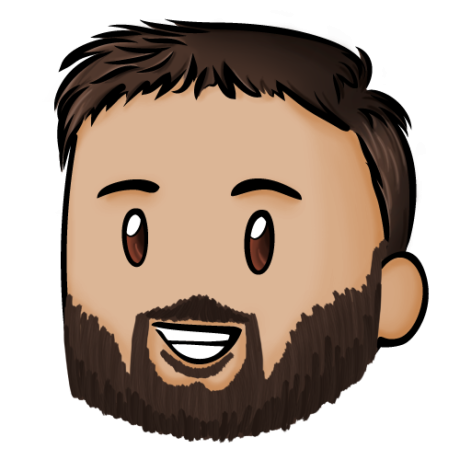 Does anybody know what exactly the difference is between the published, unpublished, created, edited, deleted or prereleased types?

The documentation does not details this.