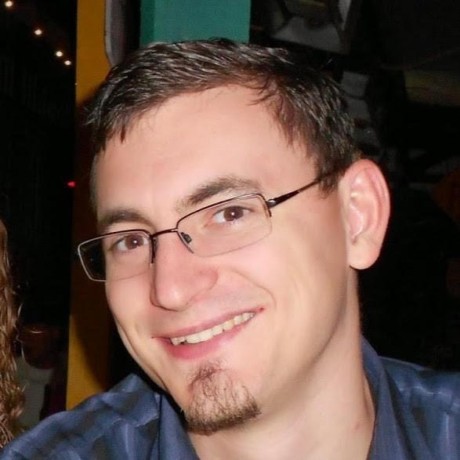 Allow secrets to be shared with trusted Actions

This is a proposal to solve a problem related to https://github.community/t5/GitHub-Actions/Make-secrets-available-to-builds-of-forks/m-p/30678

I think Github Actions did the right thing by making the $GITHUB_TOKEN read-only and secrets unavailable for forks for security reasons, but this can be a big limitation. Short of making a key publically available, parts of the CI process would just have to be disabled.

The main problem is the CI code sits with the repository and thus can be changed by code changes in a forked pull request. This has all kinds of implications. A workaround is to have sensitive parts of the pipeline in a trusted context somehow. Jenkins does this with shared libraries and CircleCI does this with contexts (and maybe could do this with Orbs).

Actions seem to be a good candidate for this type of trusted context. Actions are run in isolated containers with defined inputs which reduces the attack surface area. Actions can be version-locked and maintained by trusted vendors or in a separate trusted repository. These trusted actions could be granted access to specific secrets (approved in Secrets admin settings). The execution context of actions could not be altered by pull requests from forked repositories. For forked pull requests, the workflow files of the base branch should be used (not the one from the forked branch). This prevents alterations of the CI in a forked pull request.

This would be very useful for 3rd party integrations where a secret key is required (Codecov, ChromaticQA, Cypress, etc). Actions could be created for all these that request access to encrypted key were the execution context is contained in the Action and cannot be altered by the pull request. It could look something like this: 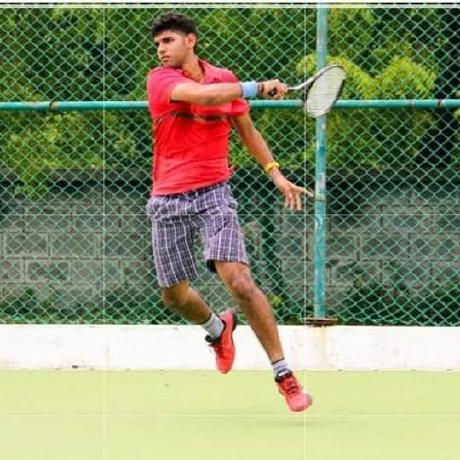 @NicholasBoll  Even I have put up this proposal in several discussion in this forum. I just also would like to add one point further to your proposal. It would be great  to have read/write permission for the GITHUB_TOKEN for the trusted GitHub Actions to the PR coming from the forked repository.

This proposal is already discussed here and here

@ibakshay Thanks for the reply and for the links (the first one didn't work for me, the second one did). I found a few of the linked issues, but not all in my searches. There is a lot of focus on the GITHUB_TOKEN being a read/write token. I think that should be added to the proposal. I think you should be able to opt-in to sharing a token with write access the same way you could opt-in to sharing secrets with actions.

I talked at length with a number of people about the possible attack vectors this proposal would open up. The primary risk to security is execution of code. A workflow has almost an unlimited execution context (you can run any command in a `run` step). An action (`-uses` step) has a very limited and predefined execution context. Security risks should be sufficiently minimized by trusting the execution context of an action and the inputs provided to the action. 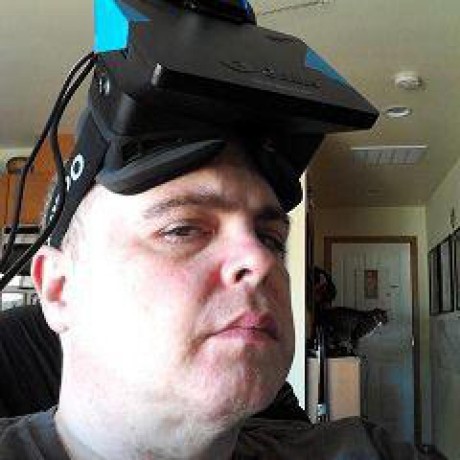 I don't know if trusted actions is sufficient.  My workflow currently includes a number of calls to scripts.  Someone could fork my repository, modify the scripts to do something malicious with the secrets exposed to them, and we're right back to square one.

I think a better solution might be to allow secrets to be shared with trusted users.

Thanks. I have been asking for possible security issues with the proposal. I agree with your assessment for traditional CI systems like TravisCI where you have a config file that makes calls to script files, most of which are in source control and can be modified in the PR.

I agree with you that it is a security issue to share secrets with scripts, but I'm suggesting sharing secrets with Actions.

Unfortunately the naming is confusing - "Github Actions" often is used to describe the whole thing while an "Action" is the core part of a Workflow. The Github CI is called "Actions" or "Github Actions", but they are also called "Workflows". Workflow files define one or more actions and event(s) that trigger the workflow. Github Workflows can run Actions or scripts. You either use a `name` with a `run` (script) config OR a `uses` (Action). It used to be that running a script required an action to perform and now it is built in because it is such a basic thing everyone needs.

Example of a script:

Example of an action:

When I say "Allow secrets to be shared with trusted Actions", I don't mean a shell script. I mean an Action (using the "uses" instead of the "run"). An Action is a Github org + repo (The `chromaui/action@v1` is really a link to https://github.com/chromaui/action and Github will look up the tag or release branches for the version). An Action is an isolated environment where the execution context is contained withing the Action itself. An Action execution context is all files provided by the action + the cloned repository mounted as a workspace. The Action cannot run arbitrary scripts in your workspace unless it was specificly designed to do so (bad idea).

Now there are public Actions and local Actions. Local Actions can be modified by a PR. My suggestion is loading Actions and Workflows from the base branch (branch to be merged - usually "master") in the case of a forked PR. That means PR workflow changes can only be tested by PRs from collaborators (those with write access). Workflow changes in forked PRs won't be run during the PR phase and would have to be merged by collaborators to ever be run.

It is still possible to run script files from local Actions. My suggestion is to not do that because the surface area of the execution context becomes very difficult to determine. The use-case is for public actions that repo collaborators choose to trust. Like a code-coverage Action, ChromaticQA action, Cypress Action, etc. Right now this is possible with Github Apps because of the special permissioning model. If you use Github Apps, allowing trusted permissioning to Actions isn't much of a jump.

CircleCI has strategies for allowing parts of a workflow to be trusted where trust is granted by a collaborator. I think this is too manual. I think public Actions can be trusted just like public Github Apps.

@NicholasBoll great explanation and I really hope the GitHub Team will take your proposal into consideration. 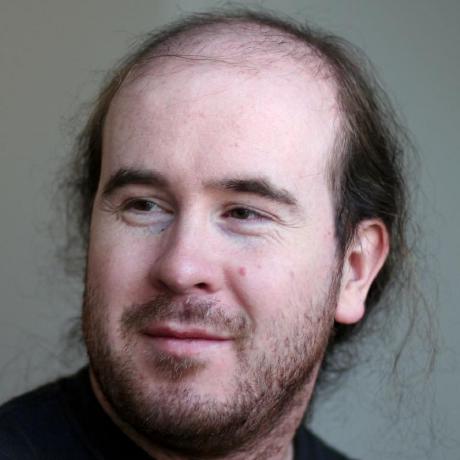 All the actions in a job are run within the same VM image, with each action altering the environment of the next to some extent.  This is most obvious with the "actions/checkout" action, which makes the the contents of the repository available to subsequent actions.

If an action or "run:" step could leave a process running in the background, then it could likely wait for a the new action process to be created and then snoop its "INPUT_*" environment variables for the secrets.

Alternatively, if you know that the action managing the secrets will run some subprocess, you could potentially prepend a directory to $PATH so that it instead invokes a malicious version of that program that can access the secrets.

So it is not enough to just check that the step invoking the action that consumes secrets has been unchanged: you need to worry about every step prior to it.  And if one of those steps invokes the project's build system, it might not even be necessary to modify the workflow yaml file at all. 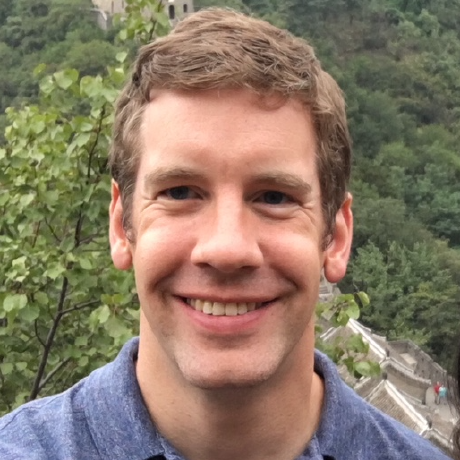 Just putting in a plug for this feature.  Most things that I want to automate with actions require more privileges than actions currently have.  In particular, I'd like trusted actions to be able to:

I would have to create bots or custom applications to do this right now, but it would be far simpler to do this with trusted actions.