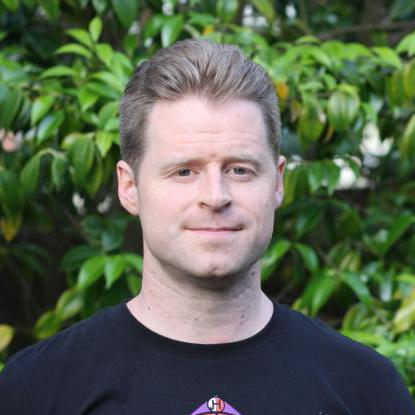 The dependency graph API is great! However, it is currently tied only to a repository. Unfortunately this limits its usefulness.

In reality, each commit in a repository has its own unique dependency graph as the dependencies will change over time with new commits. Exposing this means you can do things like analyze dependency changes in a PR and give feedback.

Another side benefit of this would be an easy way to track dependency changes over time, with the historical imformation available.

Are there any plans for such a feature? 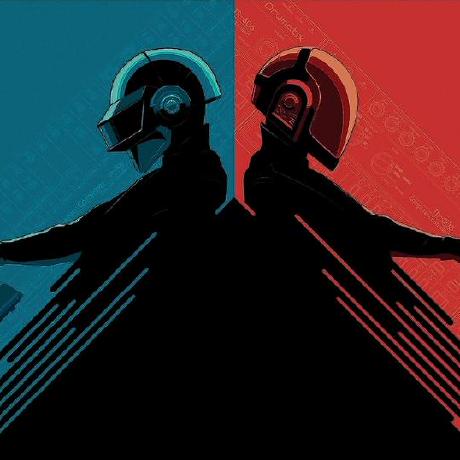 Thank you for your feedback! We're always working to improve GitHub and the GitHub Community Forum, and we consider every suggestion we receive. I've logged your feature request in our internal feature request list. Though I can't guarantee anything or share a timeline for this, I can tell you that it's been shared with the appropriate teams for consideration.

Once again, thank you for your input!