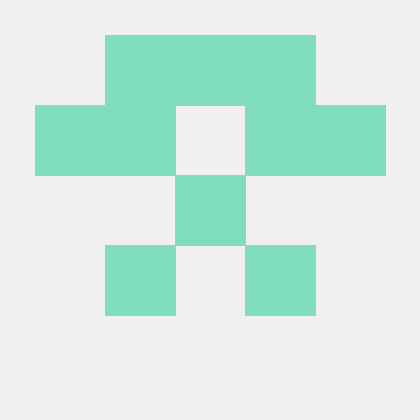 I am trying to write a GitHub App that manages deployments for my projects. This includes triggering a deployment via a requested action to fill in for the lack of manual triggers.

Is there any way to easily correlate a deployment with the workflow it triggers? I am sceptical of basing everything off of timestamps but it appears that it might be the way to go.